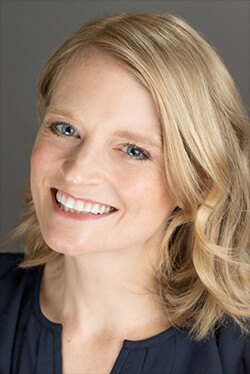 Andy Robertson has been in criminal defense practice since 1998, starting as a public defender in Snohomish County.  She now practices in a partnership with her husband, Ryan Robertson.  Andy has represented well over a thousand persons accused of criminal charges, including DUIs, misdemeanors, and felonies.  She has been designated a “Super Lawyer” yearly since 2014, after 9 years on the “Rising Star” list.  Andy is a 2004 graduate of the Gerry Spence Trial Lawyers College and an elected member of the Washington Foundation for Criminal Justice.  She has been a featured speaker and author for statewide seminars and publications, including the Washington Association of Criminal Defense Lawyers, the Washington Defender Association, and the WFCJ.  She is a current part-time lecturer for the University of Washington School of Law, teaching advanced trial advocacy.   Andy has been an ensemble improv performer since 2003 with Seattle's longest-running live show, TheatreSports, with Unexpected Productions.  She has been asked to speak repeatedly to fellow attorneys about utilizing improvisational theater techniques in trial practice.  She's also the mom of two boys, ages 12 and 8.